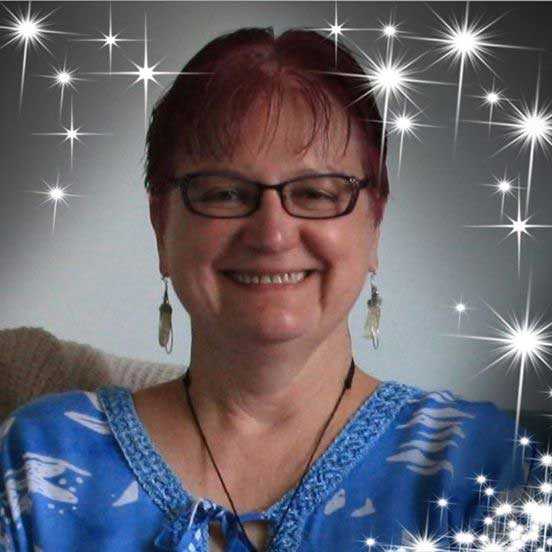 Maggie began her career by writing a Star Trek novel called A Free Radical. She got an agent who took it to the Powers-That- Be and they told her they would not read anything by anyone but the authors they already hired. OK. So much for that idea. Next, she turned to screenwriting. Working with her mentor, Madeline DiMaggio, she was a semi-finalist in the Prime-Time Television division of the Heart of Film Screenwriting Contest at the Austin Film Festival for her script “X-Files Mananangal”, and also won a screenwriting contest sponsored by Square Magazine in New York. All of these and subsequent screenplays and teleplays remain stubbornly unproduced.

Taking a different tack, she began work on Elizabeth in the New World. After finally finishing it, she set out to answer that question “Will anyone think this is good enough to publish?” One year and one large spreadsheet later filled with “no, no, no, no, thank you, but no, we are not looking for that type of manuscript at this time,” it happened. The rest is history, or really, historical fiction, which is what she writes.

She also climbed Kilimanjaro, stood on The Great Wall of China, visited Eiffel’s office on the famous tower in Paris and stood with Solidarity as they called an end to a strike in Warsaw. She also has a grown son, a very old dog and likes to cook and play the piano. But can she write? Well, read some of her stuff and you decide.

Book Review – The Deadly Mystery of the Missing Diamonds by T.E. Kinsey

I have to admit that I am addicted to cozy mysteries. This book by T.E. Kinsey hit the spot. Based on characters that he introduced in his Lady Hardcastle [...]

Book Review – Troubling a Star – YA novel by Madeleine L’Engle

I have to admit, I’ve never read A Wrinkle in Time, Madeleine L’Engle’s most famous work. I saw the movie and couldn’t make head nor tail of it, so [...]