Book Review – Troubling a Star – YA novel by Madeleine L’Engle 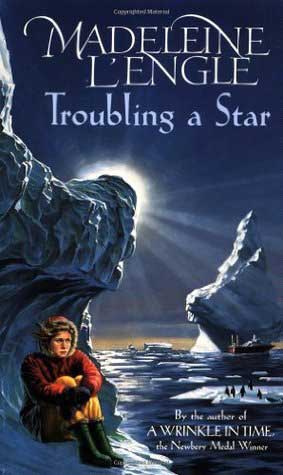 I have to admit, I’ve never read A Wrinkle in Time, Madeleine L’Engle’s most famous work. I saw the movie and couldn’t make head nor tail of it, so I think that put me off reading the book. When I saw another novel by this author though, I thought I’d give it a go.

One thing that Ms. L’Engle does that really hooked me into the story was the book begins with an afirst-person account of someone obviously abandoned on an iceberg. I mean, how cool is that? (No pun intended.) Every chapter continues with a progression of the iceberg scene until the action catches up and the crisis is resolved. The story was very engaging for me, but I’m not a teenager.

It is set before cell phones and the Internet and deals with troubles between nations, authoritarian governments and the preservation of the pristine Antarctic. Of course, it also has a teenage heroine who is smitten with a boy. I’m not sure the subject matter would resonate with today’s young person, but I also can’t quite figure out what engages them.

The world was a very different place when this book was written. I could see today’s kids marveling at the fact that the heroine loves to go to this elderly lady’s house after school and do her homework in the attic. Also, that her parents let her take a trip all the way to Antarctica by herself accompanied by a grown man that is a friend of the family. Would those two things ever occur now? I doubt it, but that might just be what draws a young person today into the story. It is so much out of their ken.

I can recommend Troubling a Star to both young people and adults. It is an engaging story and will keep you guessing until the very end. 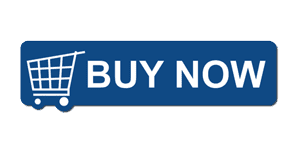 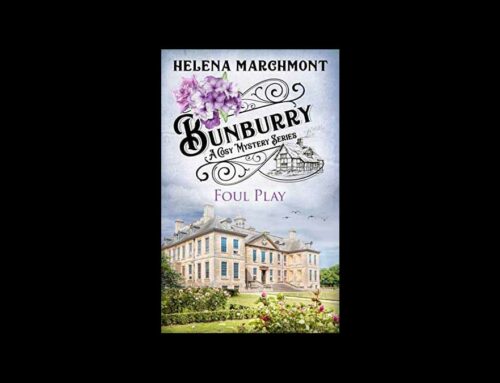 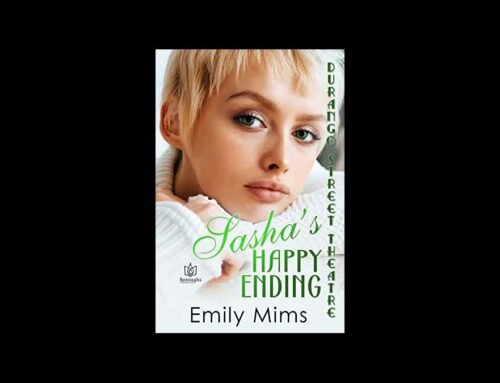 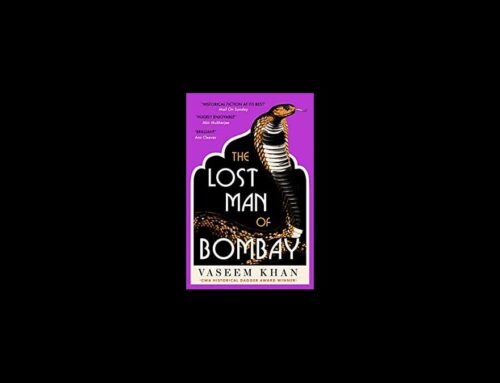 Book Review – The Lost Man of Bombay by Vaseem Khan

Book Review – The Lost Man of Bombay by Vaseem Khan 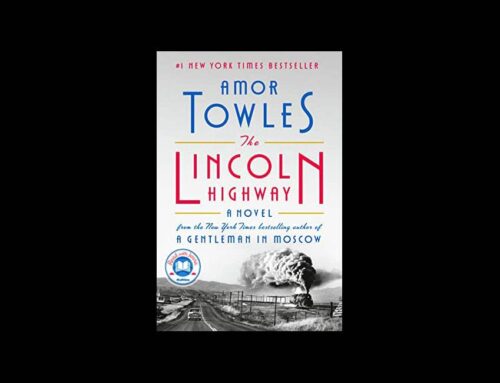 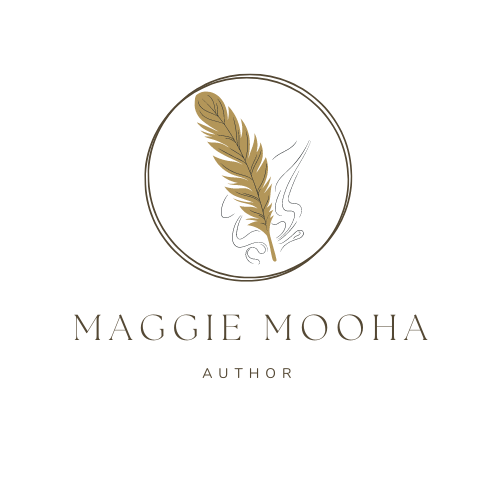